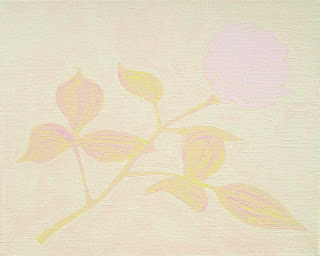 On August the 2nd, I will be creating a one-day project, Only Your Hairdresser Will Know, for Daniel Kelly's DKUK pop-up salon at Ancient & Modern Gallery in London.

The day will be a celebration of fraught home situations and difficult living arrangements. Expect a soundtrack of pop music's most dysfunctional domestic dramas, a stack of tell-all waiting-room literature, and more.

In the centre of this maelstrom will be Daniel Kelly- artist, qualified hairdresser and sympathetic listener.

Come and get your hair cut. It's safer than staying in!

There will be a series of artist projects, changing daily, running until the 31st of August.  The preview for the salon is the 1st of August 6-9pm.